Spark Joy with Shannon Huneycutt: Just in time to kick off the new year Stanfield Public Library will be hosting a live zoom with Shannon Huneycutt. Shannon Huneycutt is the founder of Spark Joy® Charlotte and certified Gold level KonMari® Consultant trained by tidying expert Marie Kondo. Marie is the author of The Life-Changing Magic of Tidying Up and the creator of the KonMari Method®, which is a style of tidying focusing on decluttering and organizing your space by keeping only those items you love. Jan. 29th at 2:00PM * If you are unable to attend, but would like to participate in the live Zoom Session from home, email Cecili at [email protected]   You can also sign up to participate in the 60 minutes Pre-Recorded Session, that you can watch anytime on Jan 29 or 30th. 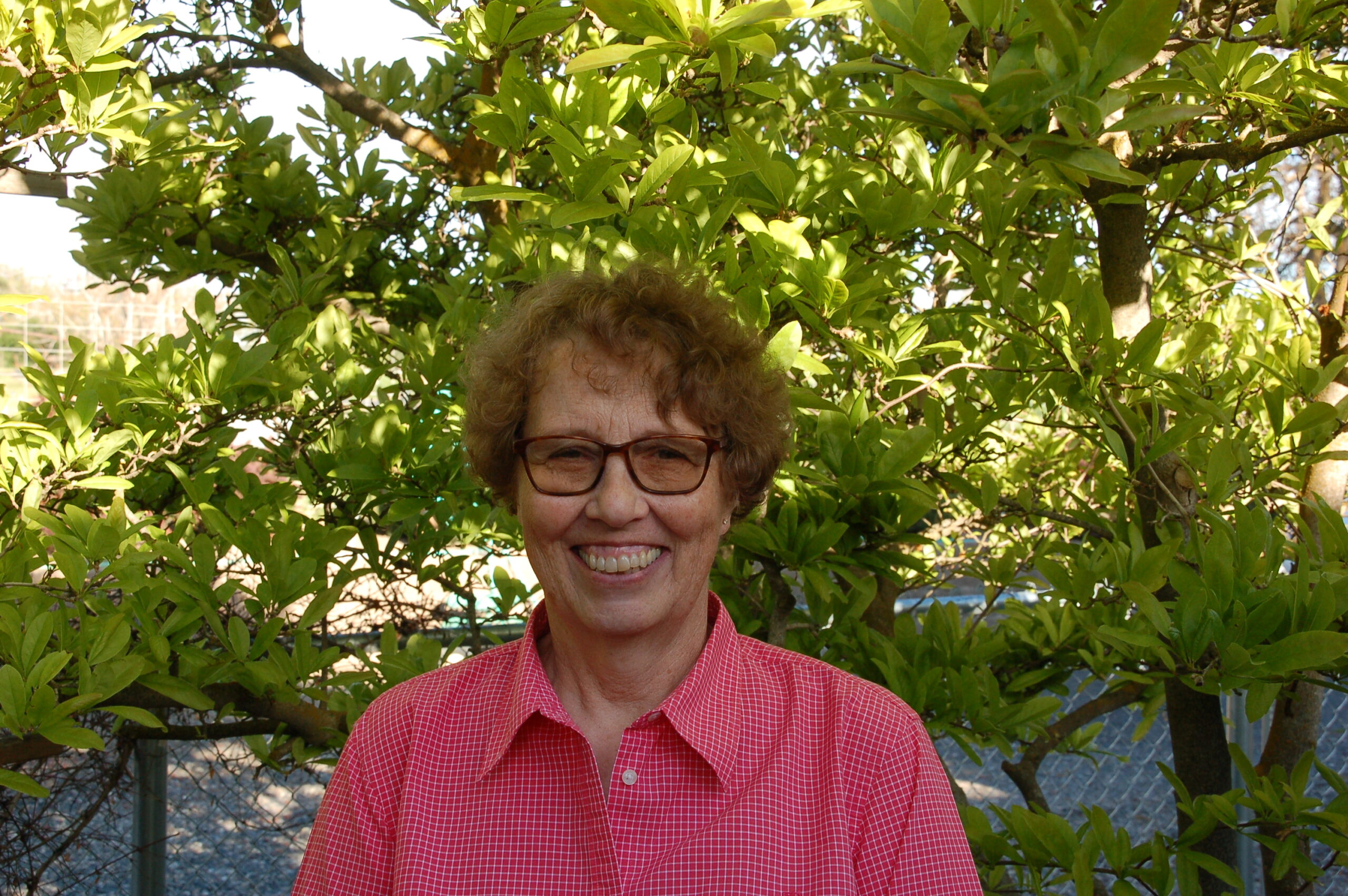