The City Council consists of the Mayor and 6 Councilors.

The City Council generally meets every 1st Tuesday (as needed) and 3rd Tuesday of each month at 6:30pm at the Stanfield Council Chambers located at 150 W. Coe. The City of Stanfield operates under the Council-Manager form of government. 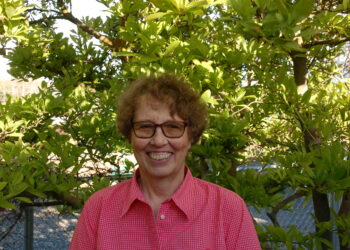 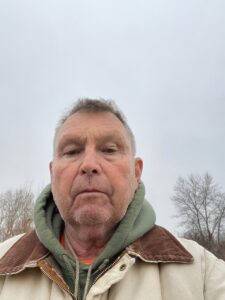 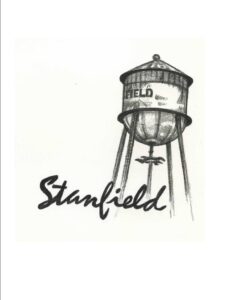 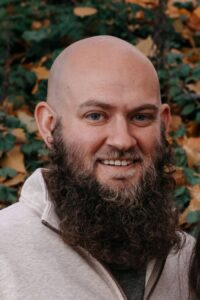 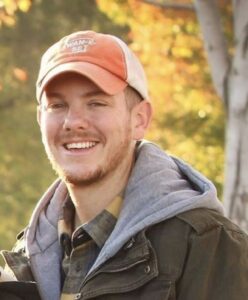 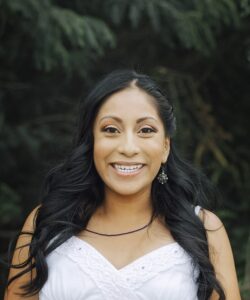 The mayor also appoints, with Council approval, members of various Boards and Commissions that serve as advisory bodies to the Council on legislative issues.